When you visit and discover the Alta Valle del Tevere area it also means enjoying its natural beauty. River trails and hill paths pass through this area and enable you to get to museums and places of culture.

The landscape of the Valtiberina area finds in the “blonde Tiber”, one of the main characterising features: a river that crosses towns and unites them.
The trail along the Tiber river that from San Giustino reaches Città di Castello south, forms one of the most picturesque stretches, with the track running closely alongside the course of the river, venturing in a predominantly rural context, between fields and forests.
From San Giustino, head towards Pistrino and at 3.2k of the 73bis main road, pass the bridge on the Tiber, where it takes a left turn, and follow the track that runs along the river.
Around Piosina you take the pedestrian and cycle path that leads to Città di Castello. The first stop you encounter is the Ansa del Tevere park, by crossing the park you can reach the historic town centre and visit the museums of the centre, such as the Pinacoteca comunale, the Collezione Tessile di “Tela Umbra”, the Centro di documentazione delle arti grafiche “Grifani Donati” 1799, the Fondazione Palazzo Albizzini Collezione Burri and the Museo del Duomo.
Back at the Ansa del Tevere park, you can continue following the course of the river until you get to the swan pond, in a park which is exactly opposite the Ex Seccatoi del tabacco [former Tobacco Drying Sheds], the other site of the Burri Collection. Resuming the path along the river you proceed towards the area of Casella and, after a short stretch of paved road, you come back to the path which follows the Tiber and you get to the Garavalle museum complex of Museo malacologico Malakos and the Centro delle Tradizioni popolari.

The route can start from the Parco Alexander Langer park or from the Ansa del Tevere park northbound. Along the path you go past the villages of Lerchi, Piosina and Giove. Once you reach Selci, you can visit the Pliniana Typography Establishment. Near the sports field you can choose whether to carry on along the Tiber, from there get to the bridge on the Tiber near the village of Pistrino, and continue to San Giustino or follow another path: the Plinio Trail.
The Plinio trail enables you to appreciate the scenic and natural beauty of the area, with beautiful glimpses of the historic views of San Giustino and, at a distance, Monte Santa Maria Tiberina. Having arrived in Pitigliano village you can take a charming deviation towards the hill and get to the Renzetti medieval mill, a water mill sill in use and the Uselle abbey Infra Montes, nestled in the foothills of the Umbro-Marchigiano Appennines and dating back to the twelfth century.
Returning to the valley to the Pitigliano village, you can admire the archeological remains of the ancient Villa in Tucsis of Plinio il Giovane and from there head towards the archeological museum of Villa Graziani. From here you get to the historic centre of San Giustino where the Museo storico e scientifico del Tabacco and the Castello Bufalini are located.
From the centre of San Giustino follow the directions northbound towards the former republic of Cospaia. The freedom enjoyed by the small state (1441-1826) had made it a free territory for all types of commerce, so much so that numerous smugglers found refuge there with impunity. From Cospaia it is possible to take a short hike along the Sentiero del Contrabbandiere (Smuggler’s Path). The path is 12.5 km long and, amidst breathtaking views and panoramic vistas, touches on three regions: Umbria, Tuscany and Marche.

The road which leads from Città di Castello to Monte Santa Maria Tiberina is called Montesca, precisely because it leads to the ancient marquisate of the mount, Monte Santa Maria. After roughly 2 kilometres from Città di Castello you come across Villa Montesca with its large park, built at the end of the nineteenth century by the Baron Leopoldo Franchetti, together with his wife Alice Hallgarten, founder of the “Tela Umbra” textile workshop and the rural schools of Montesca and Rovigliano.
Continuing towards Uppiano you pass the area known as Dogana, a clear reminder of an ancient boundary, and then you arrive in Monte Santa Maria Tiberina, where you can visit the Palazzo Museo Bourbon del Monte and the Santa Maria Assunta parish church. From the high village you can take excursions towards the ancient fortresses and defense towers of the territory such as Marzana.

From Città di Castello to Montone and Umbertide

Descending from Monte Santa Maria towards the south, you arrive in Montone, one of the most beautiful villages in Italy, an ideal place from which to go for walks, trekking, cycle tourism, and even stargazing. In fact, in the Montone area, in Coloti, an ancient village in a panoramic position in the valley of the Carpina torrent, there is one of the most advanced astronomical observatories in Italy.

Proceeding, instead, from Monte Santa Maria Tiberina towards Arezzo you reach Lippiano, a castled village built around the ancient parish church of San Michele in the twelfth century and officially acknowledged among the castles of the marquisate in the imperial certificate of 1335. 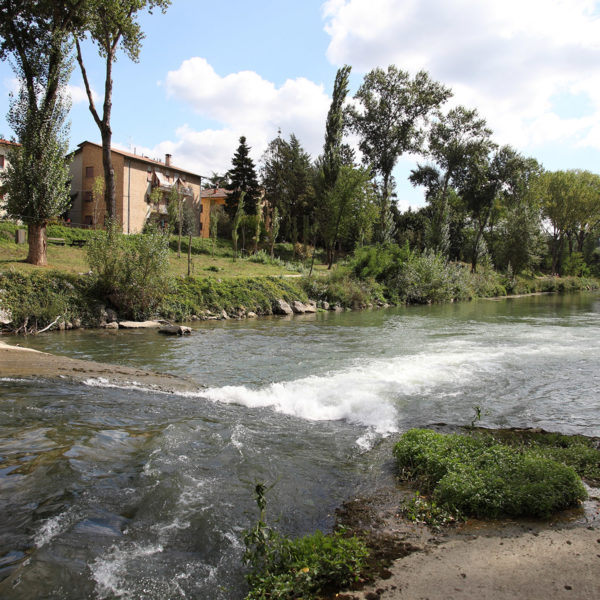 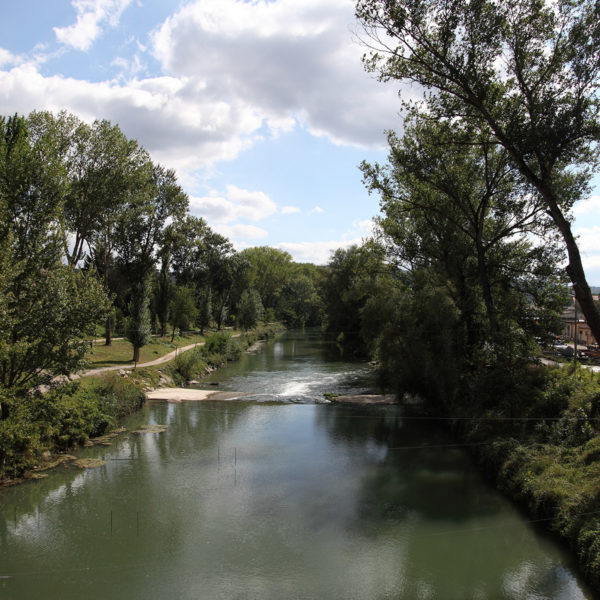 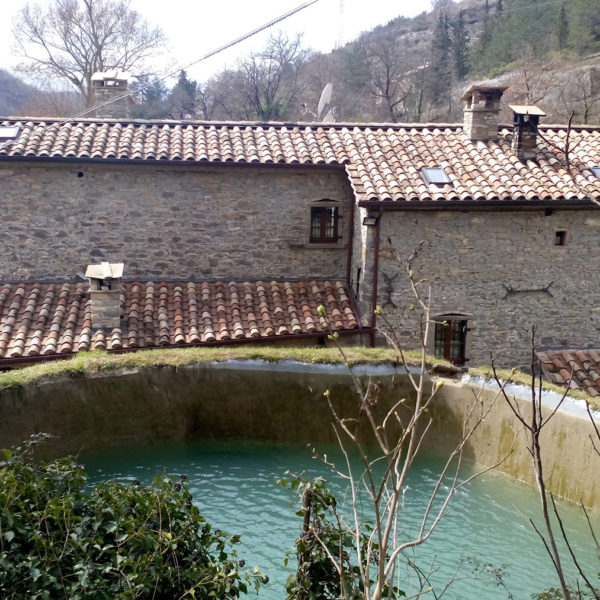 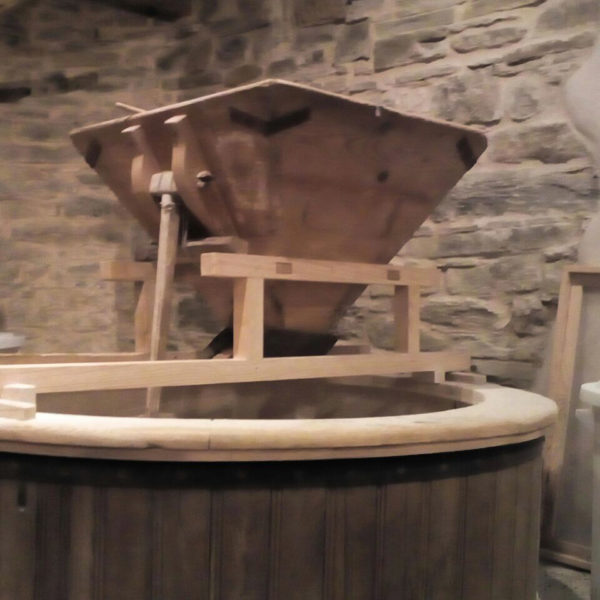 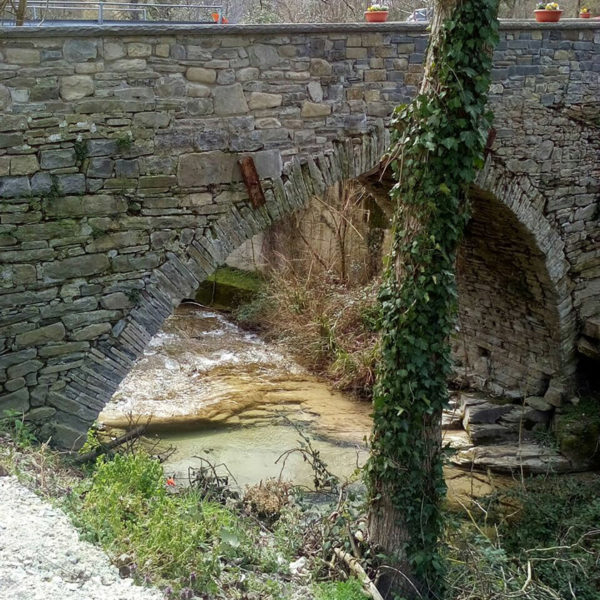 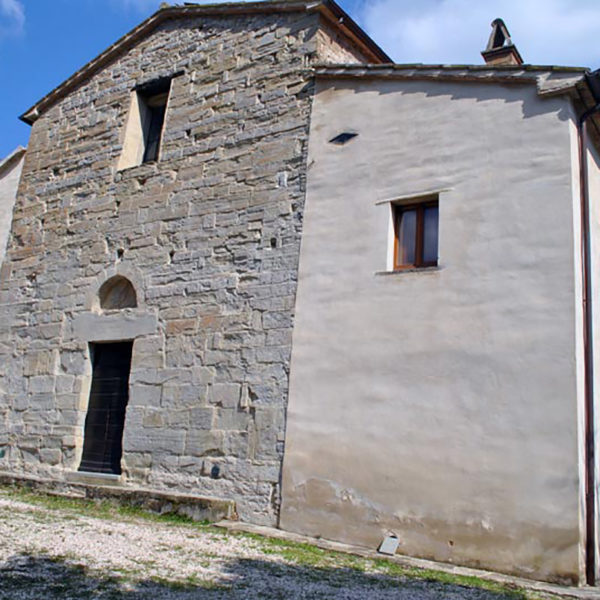 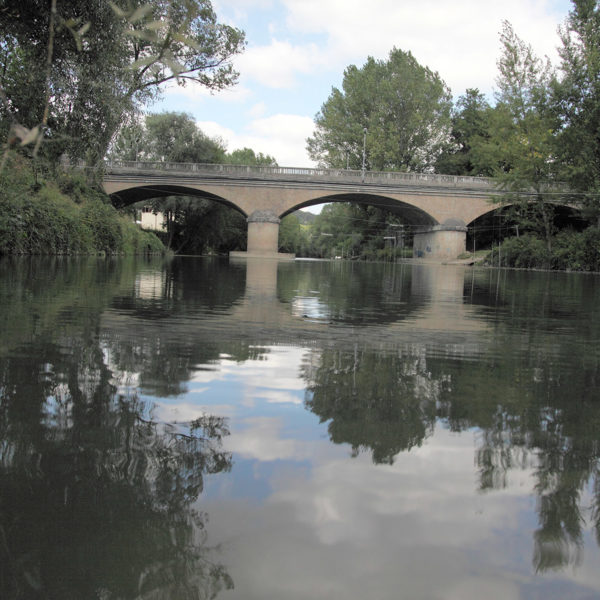 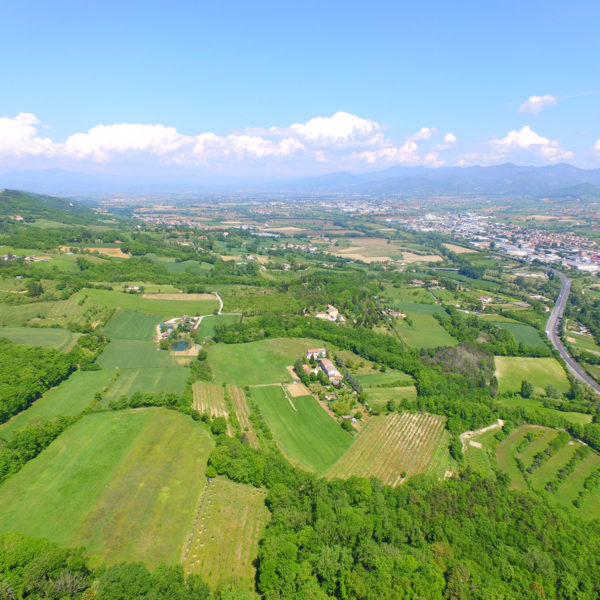 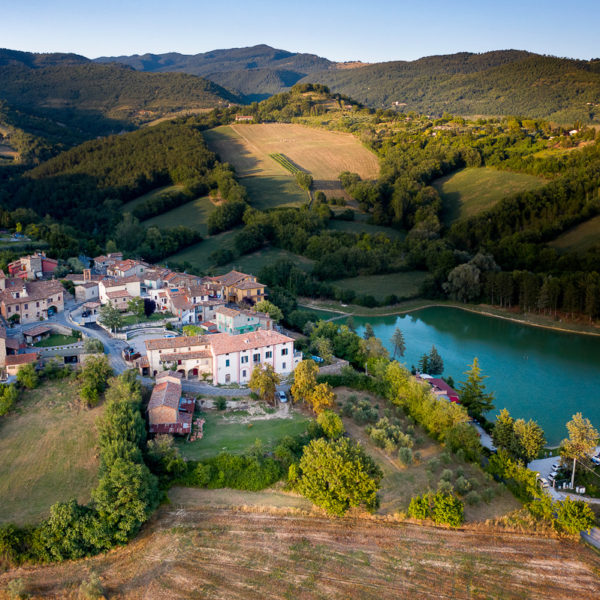 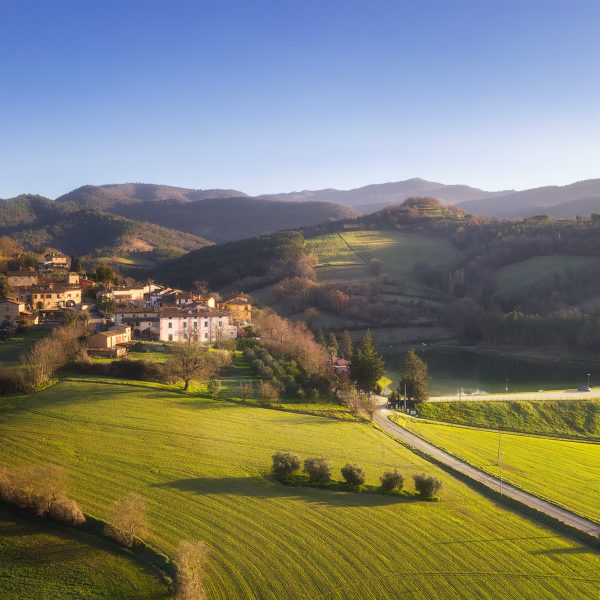 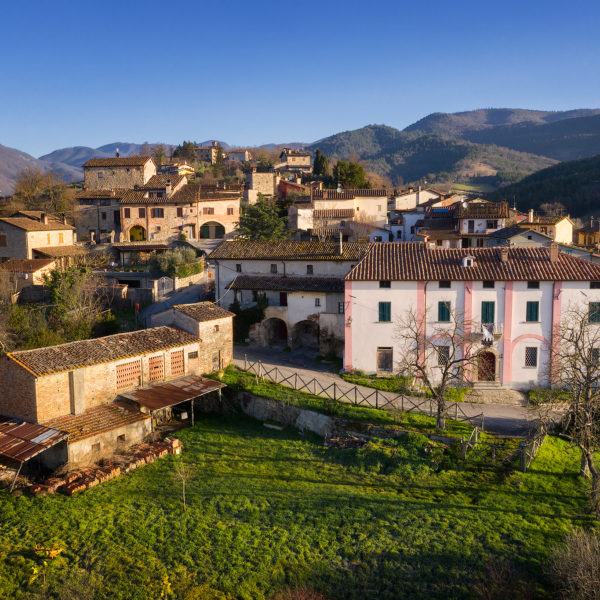 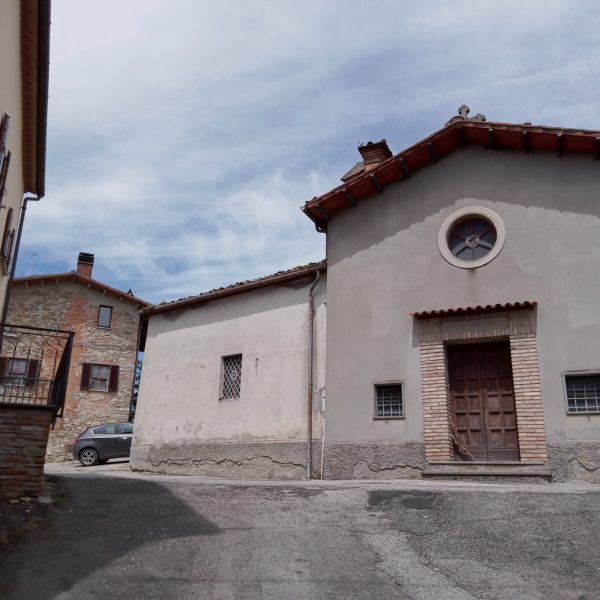 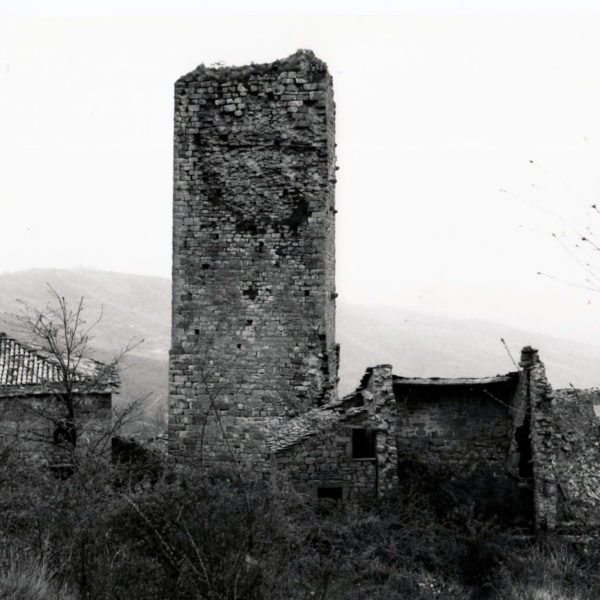 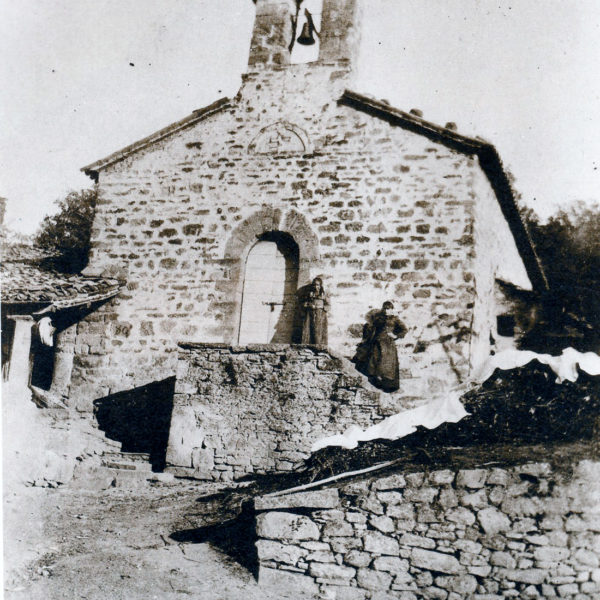 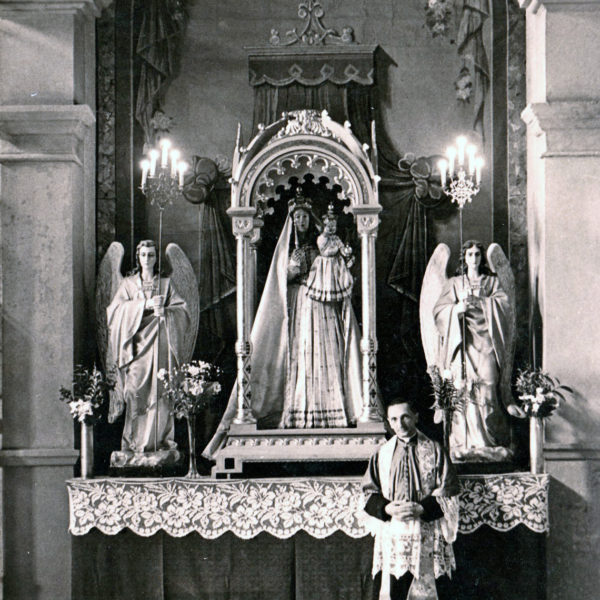 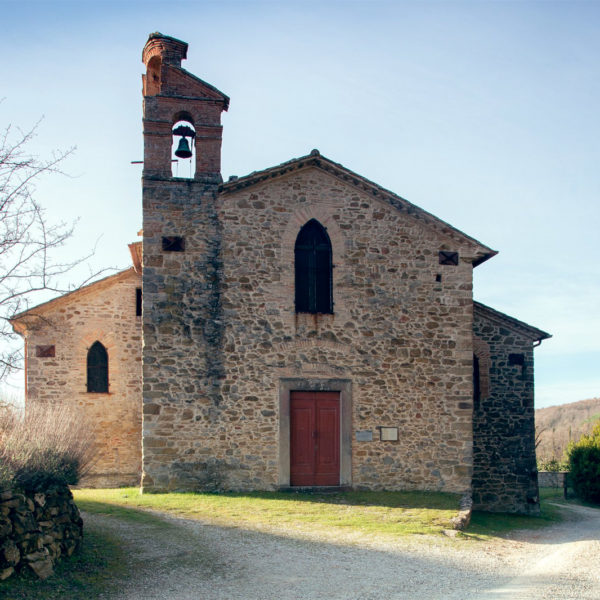 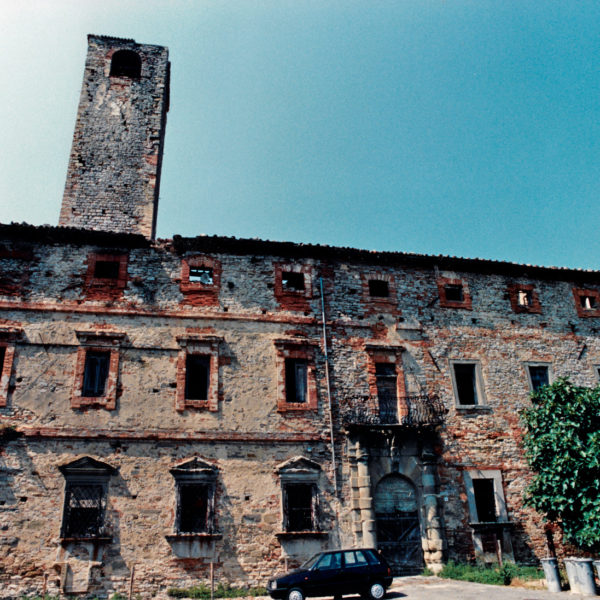 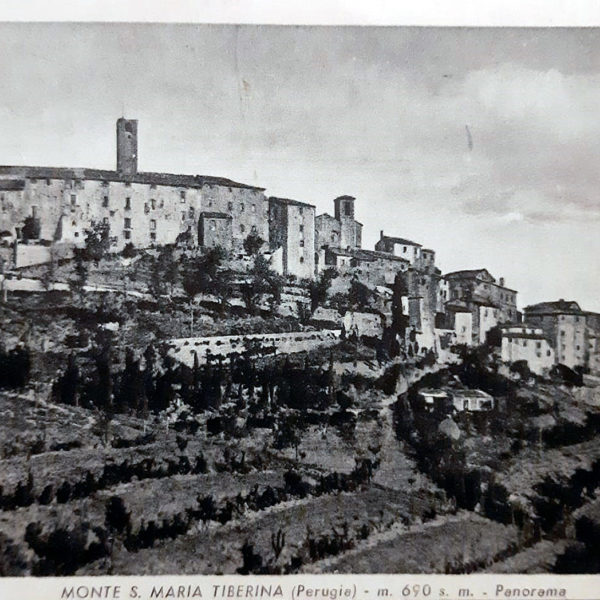 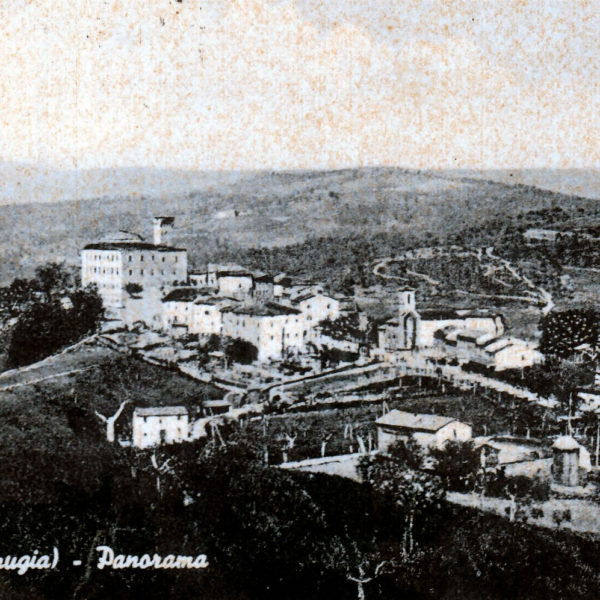 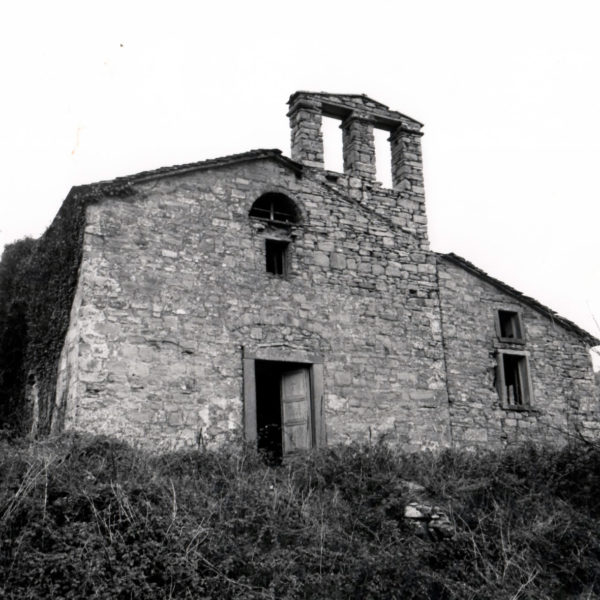 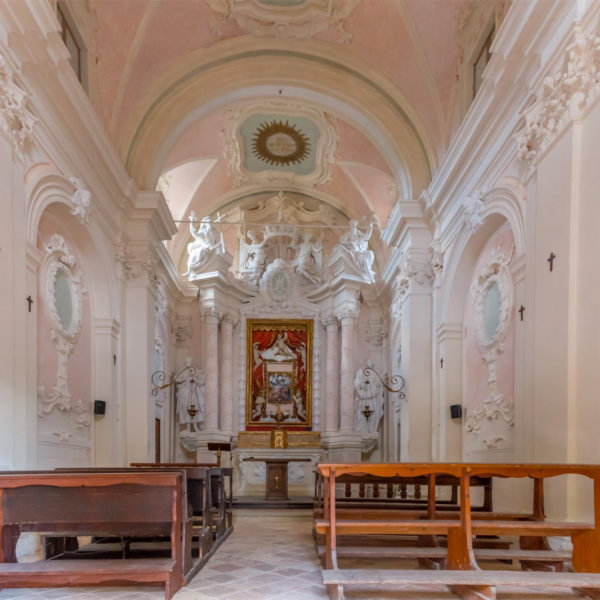 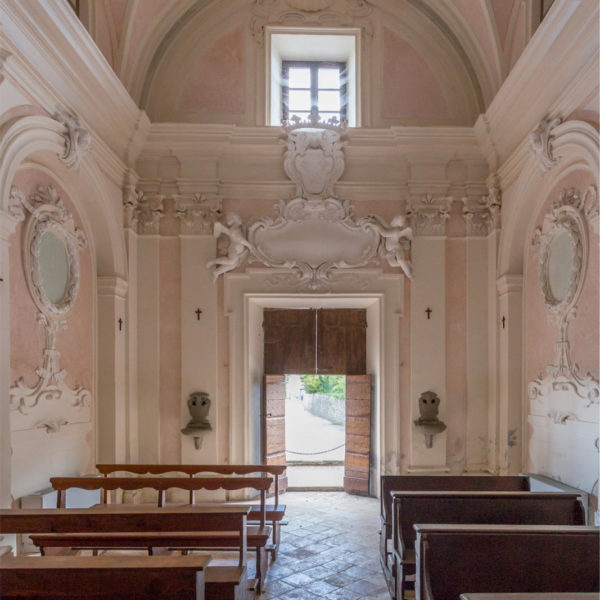 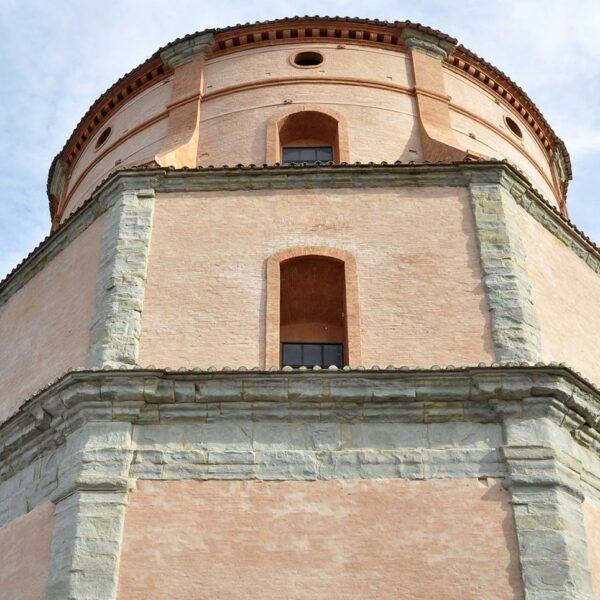 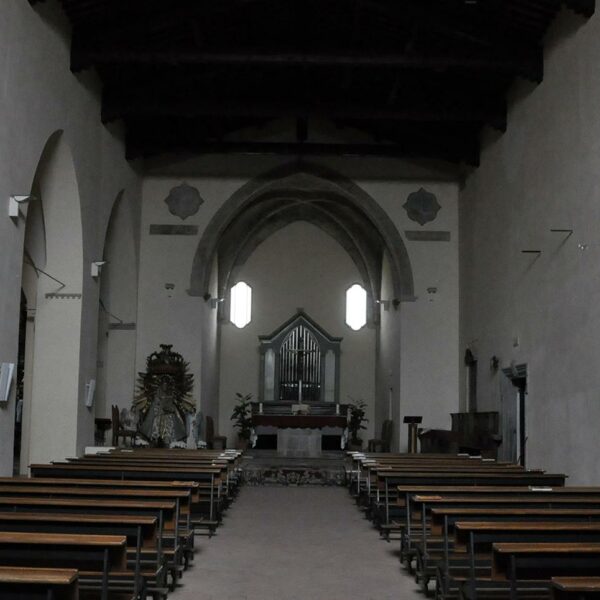 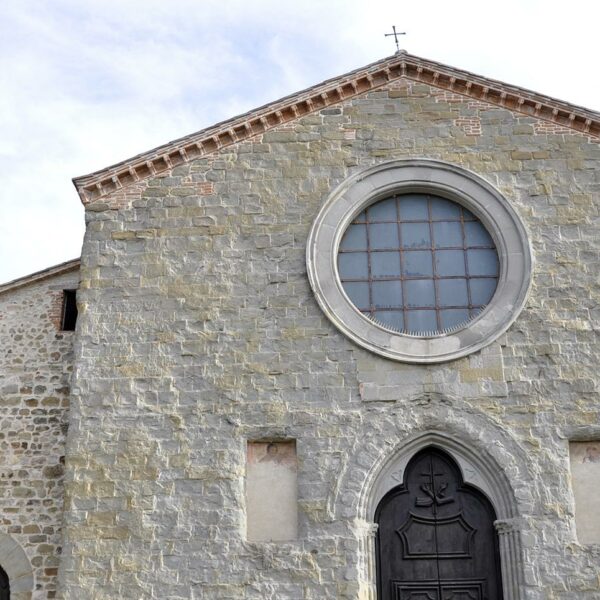 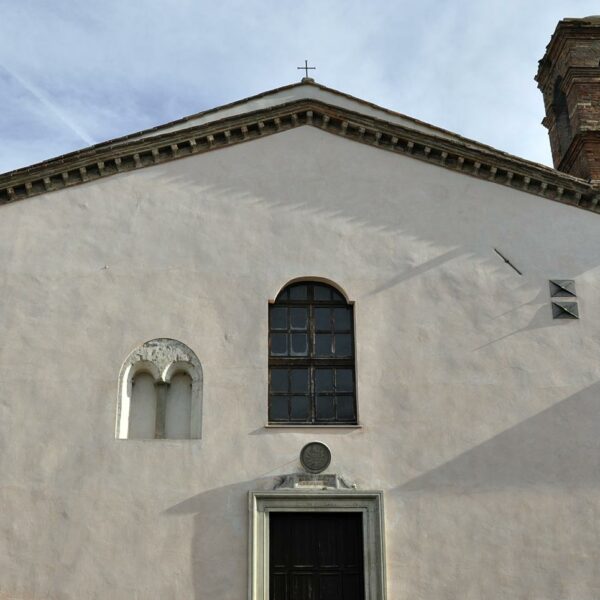 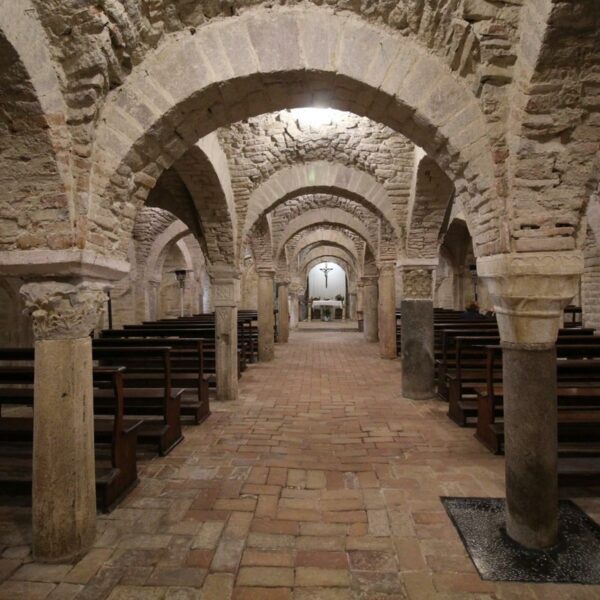 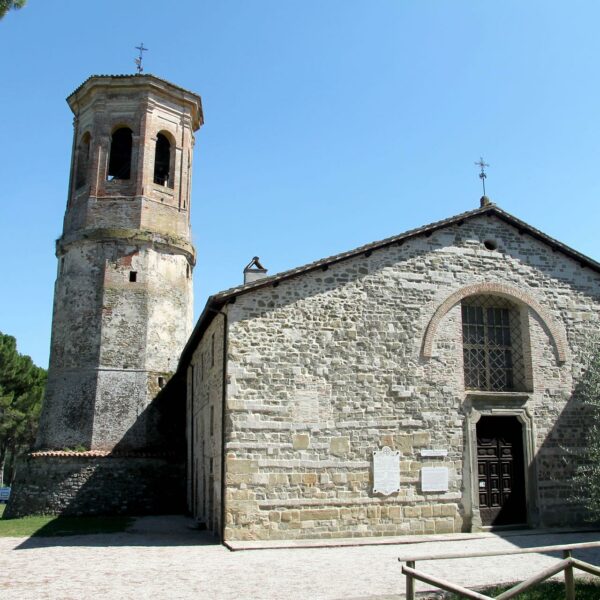